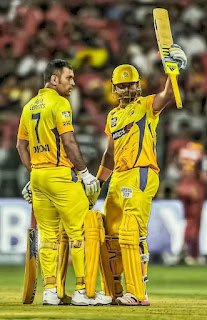 Chennai moves to the top of the points standings with another overwhelming victory. They’re going after you with determination. Ruturaj Gaikwad and Faf du Plessis once again created a solid combination upfront to provide a nice platform for Chennai, and the other batters profited. Both players left in rapid succession, but the stand between Ambati Rayudu and Moeen Ali helped Chennai go closer to the goal. Things got a little tricky after Moeen and Rayudu left, but Suresh Raina and MS Dhoni made sure there were no more problems.

Bangalore would be deeply disappointed with this loss. They blew a good opportunity to put up a large score, and their bowling in the Powerplay was terrible. Later on, Bangalore did manage to take up a few wickets, but the damage had already been done. This is their seventh defeat in a row in the UAE.

Dwayne Bravo is the Man of the Match 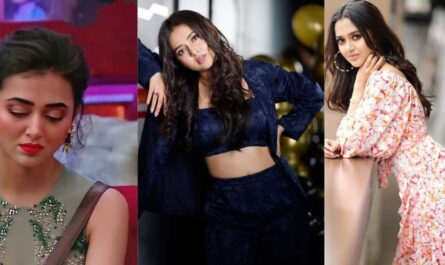 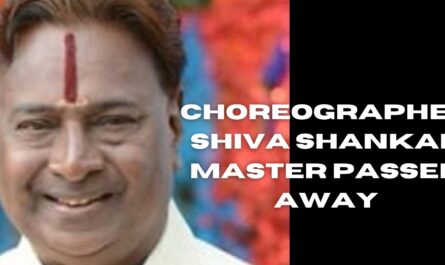 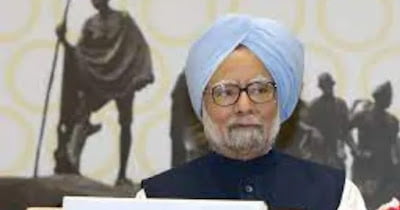