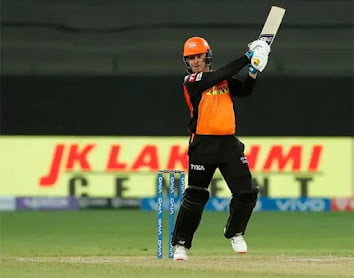 Hyderabad is in a similar position as Chennai was in the previously. This means they don’t have a lot of pressure on them, but they can surely ruin the party for a few of other teams hoping to make it to the playoffs. Today’s performance with the bat was dominant. Saha got them off to a fantastic start, and then Jason Roy flashed his muscles with a half-century. Roy and Garg fell in rapid succession, but captain calm, Kane Williamson, stepped up with the bat and carried his team home, hitting the winning runs and reaching Fifty.

Hyderabad has finally  won their second game of the tournament. Rajasthan, on the other side, has had their playoff chances seriously impacted. 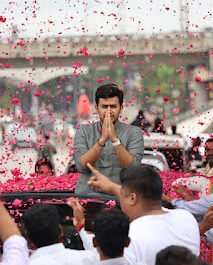 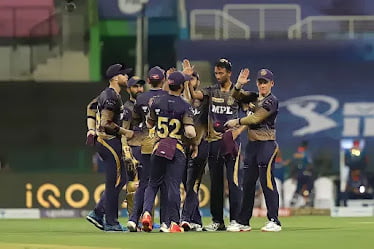