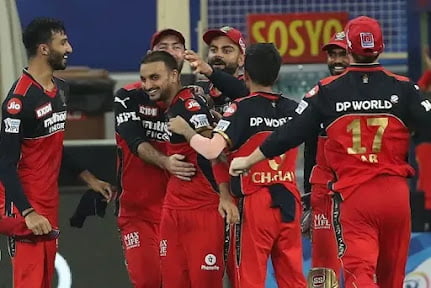 After deciding to the field, Mumbai was not very good with the ball; Virat Kohli, Glenn Maxwell, and Srikar Bharat all came to the fore, but Mumbai did a fantastic job of pulling things back and keeping them under 170. However, that proved to be a lot of runs as Chahal, Maxwell, and Patel bowled brilliantly.

The chase, on the other hand, got off to a flying start for Mumbai, thanks to de Kock and Rohit. They appeared to be in command of the run chase before the spinners were introduced into the attack. The game then shifted from there. There was no contribution from the middle order batters, and the aim was also lacking. Whenever a player attempted to play a big shot, he lost his wicket. Other than the top two scorers, no one else reached double figures, illustrating how bad Mumbai was.

In the Powerplay, players like Kyle Jamieson, Mohammed Siraj, and Dan Christian gave up a lot of runs. The spinners, Maxwell and Chahal, though, shifted the game back to Bangalore’s advantage. The two finished with a combined score of 8-0-34-5, as Harshal did something similar to what he did last time out against Mumbai. He completed with a four-for-four with a hat-trick. Kohli should be very proud of his bowlers.

MAN OF THE MATCH

Glenn Maxwell is the Man of the Match for his all round performance. 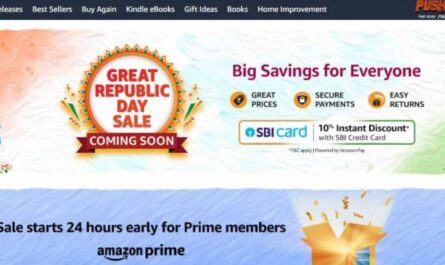 Get ready for the Amazon Great Republic Day sale, with a flood of offers 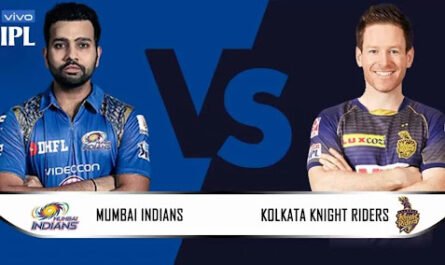 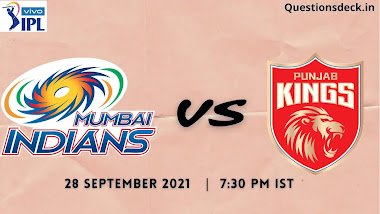