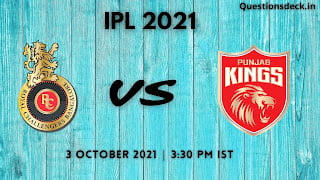 You can watch live BLR vs PBKS  IPL 2021 today on the Star Sports channel at 3.30 pm IST which is going to be held in Sharjah Cricket Stadium, Sharjah, United Arab Emirates. You can also watch this match live at Disney plus Hotstar.

We’re coming towards the end of the group stages, and teams in the middle of the table are fighting to make it to the playoffs. Bangalore is in a better position than Punjab, as they are now ranked third with 14 points, and a win will secure their place in the next round. Punjab, on the other hand, is coming off a win and has 10 points, but with two games remaining, it is more vital for them to win two games.
Things are a little tenser this time around, as Punjab has to win to stay alive, and Bangalore wants to win as quickly as possible to obtain that Q against their name. 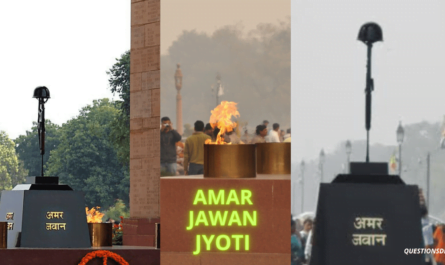 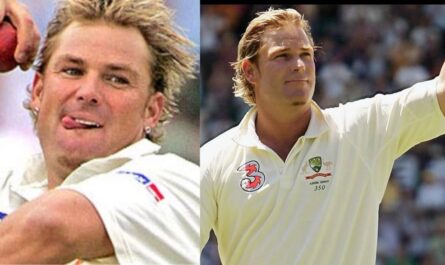 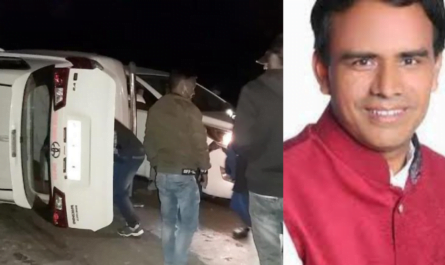