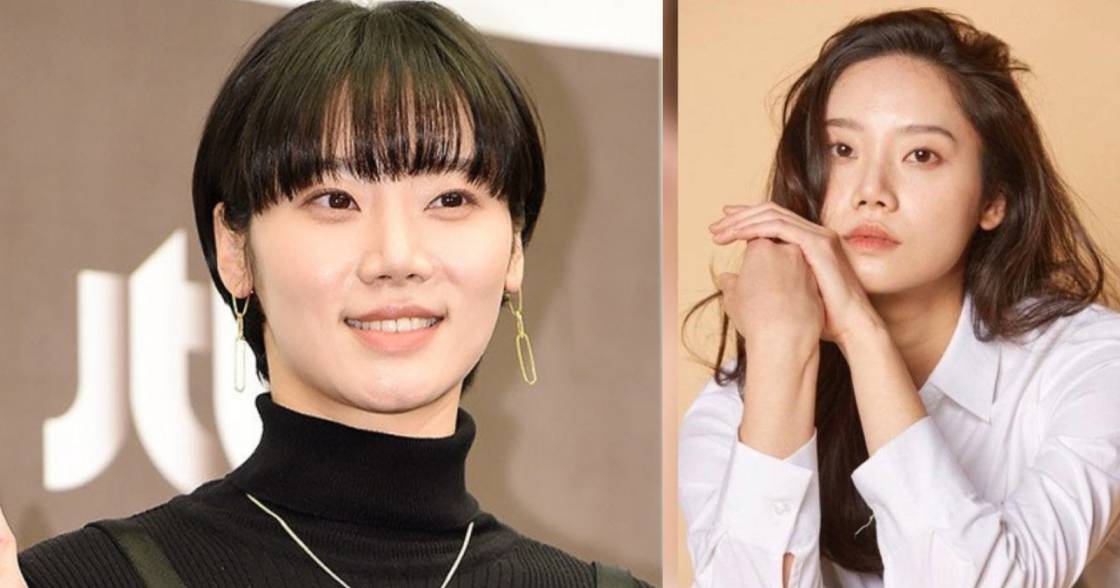 Breaking news from the world of K-drama! According to reports, Kim Mi Soo passes away today on January 5. Her wake will be at Taeneung Sungsim Funeral Service. She was just 31.

Her agency, Landscape Entertainment, confirmed the news later that day in a brief statement.

They asked that netizens and the media refrain from making any form of speculation or supposition about her sudden death so as not to upset her grieved family. The funeral will be held softly and privately, as requested by her family. They urged that her followers and well-wishers remember her in their prayers. 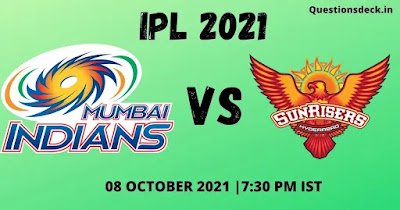 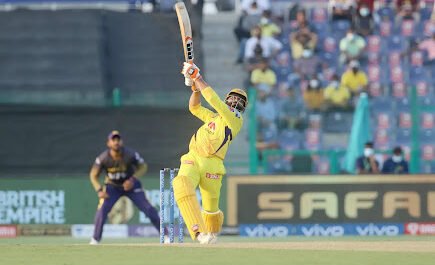 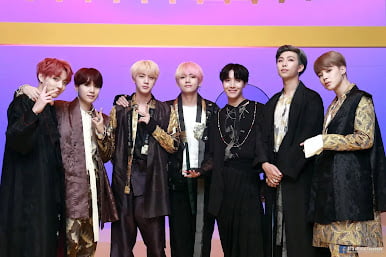