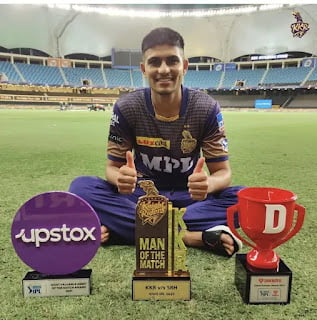 Kolkata put on a fantastic performance. They did lose Venkatesh Iyer early on, but Shubman Gill played brilliantly to ensure that no further setbacks occurred. He collapsed after getting his fifty, while Nitish Rana collapsed after slogging to 25 runs, although the business at hand was nearly over at the time. After that, Eoin Morgan and Dinesh Karthik wrapped things up. They would be disappointed, however, if the game had not been completed sooner.

Shubman Gill is the Man of the Match for his fine fifty. 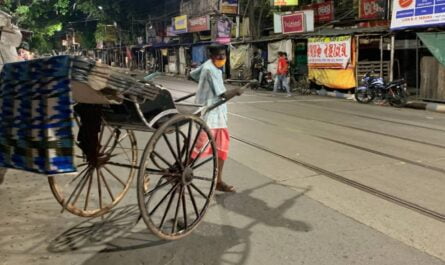 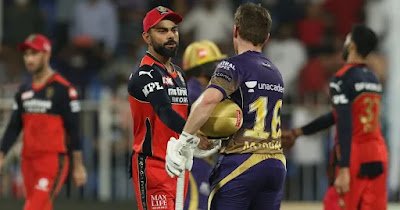 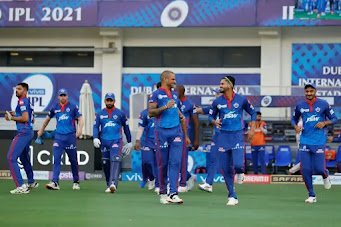