At the Donnersbergerbrücke, firefighters, police officials, and railway personnel stand on a railway site. Three individuals were injured in an explosion at a Deutsche Bahn construction site, according to the fire service. At initially, more precise information was unavailable. On the 1st of December 2021, there was a loud blast near the Donnersberger Bridge in Munich, Germany, followed by a column of smoke, according to the police.

According to authorities, four persons were injured in an explosion triggered by an old aircraft bomb at a popular railway station in Munich, Germany.

The explosion happened near Donnersbergerbruecke station during building work. Emergency personnel has arrived on the site.
“There is no indication of criminal activity at this time. According to preliminary results, three persons have been hurt, the danger zone has been substantially roped off, and train travel on the major line has been stopped “Peter Werthmann, a press officer for the Munich police, said. Live: PM Modi speaking at the start of the Parliament session 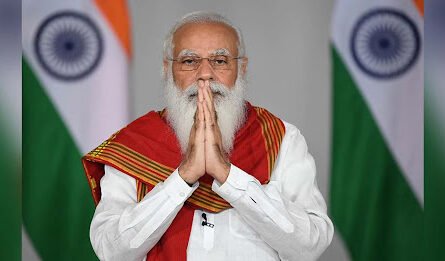 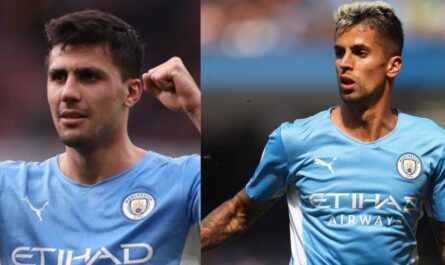