Mihir Das, a veteran Odia film actor, died on Tuesday. He died at the age of 63 in a Cuttack hospital where he was receiving treatment.

It should be highlighted that Das was admitted to a private hospital after his health condition became critical, and he was placed on ventilator support as a result.

His health was constantly being monitored by a team of doctors.

Mihir Das was born on February 17, 1959, in the Mayurbhanj town of Baripada. In 1979, he made his Odia film debut with the art film School Master, followed by the commercial (non-art) film Mathura Bijay.

He was married to Sangita Das, a singer and film actress who was the daughter of renowned vocalist Chitta Jena. She died of a heart attack in 2010.

Amlan Das, Mihir and Sangita Das’s son, is also an actor in the Ollywood cinema.

For his performance in Pua Mora Bholashankar, he gained more appreciation and fame. He earned the state government’s Best Actor award for his performances in the films Laxmi Protima in 1998 and Pheria Mo Suna Bhauni in 2005. He has been an actor for more than three decades.

Meanwhile, the actor received condolences from all walks of life. 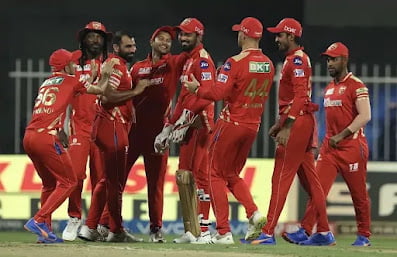 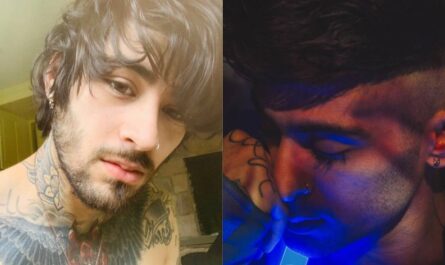