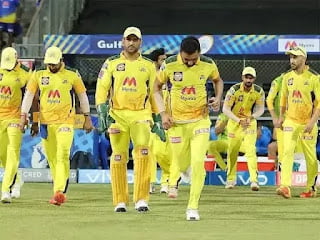 Another Match Another Win!
Chennai Super Kings won another match against Sunrisers Hyderabad by 6 wickets.
MS Dhoni and A.Raydu finished the game.
They’ve made it to the playoffs! Chennai has improved greatly from a team that struggled in 2020 to a team that has played brilliantly in 2021. Despite the fact that they chased this target down in the final over, it still counts as two points. In the death overs, Hyderabad attempted everything they could to pull a rabbit out of the hat, but it wasn’t to be.

Ruturaj Gaikwad and Faf du Plessis got off to a flying start for Chennai in the chase. After Gaikwad fell, Ali hit a few of boundaries to bring them closer to the target. The wickets of Moeen Ali, Suresh Raina, and Faf du Plessis made things tense towards the end, but Ambati Rayudu and MS Dhoni held their calm and pushed the game to its conclusion. Rayudu delivered a couple of key strikes, and Dhoni completed the game in his usual fashion!

Although Hyderabad had a low total, they could have made things difficult for Chennai by grabbing early wickets, but that was not to be. Their first wicket fell in the 11th over, but Chennai had already made a strong start. Hyderabad did take things back a little by grabbing early wickets in the death overs, but Chennai were able to get over the line owing to some fantastic hitting at the top and some quality batting in the final overs. With three wickets, Jason Holder was the best of the bowlers, while Rashid Khan grabbed one. The remainder of the bowlers, on the other hand, had a difficult day. 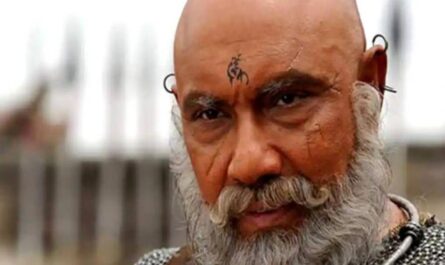 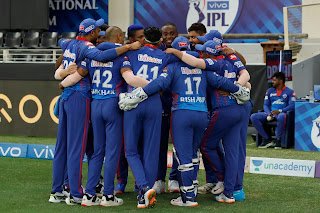 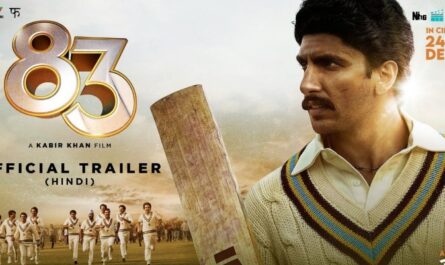 The trailer for Ranveer Singh’s 83 is here