ARMYs from all over the world are celebrating BTS’s RM’s birthday by taking over Twitter!

Kim Namjoon, the leader of the K-pop group BTS, turned a year older today, and his fans are delighted. Namjoon nicknamed RM aka Rap Monster and his gang gained millions of followers all over the world after their debut in 2013. 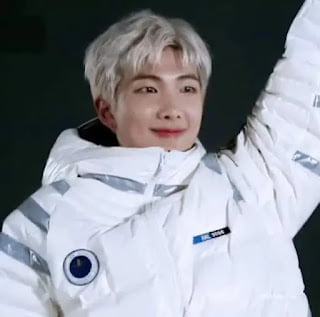 And now, on RM’s birthday, fans are showering him with love. 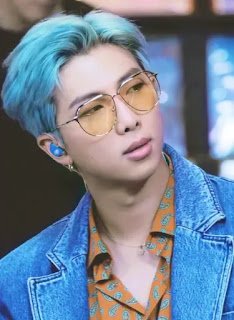 BTS fans expressed their love and affection for the BTS member on social media.

They also used the hashtags #HAPPYBIRTHDAYNAMJOON  #OurHealingPebbleRM #WeLiveSoWeLoveNamu #RMiracleDay to express their birthday greetings. Hashtags became popular and are trending on Twitter.

The happiest birthday to the best leader in the whole world, you make my life so much happier i truly love you

I will always be grateful to be living under the same sun, moon, and stars as you. your words have gotten me through my toughest days and like you said, i wish there was a better word than love. #HappyBirthdayNamjoon

i love you more than love! -said another twitter user 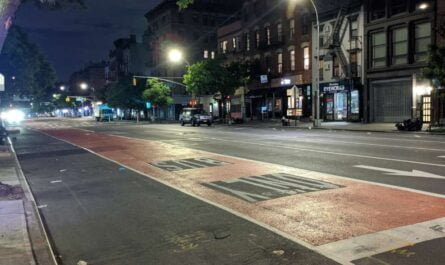 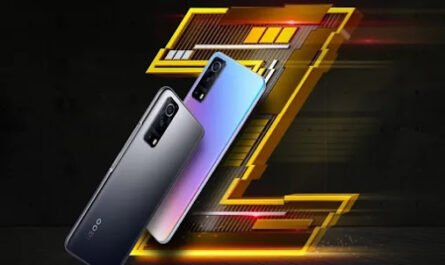 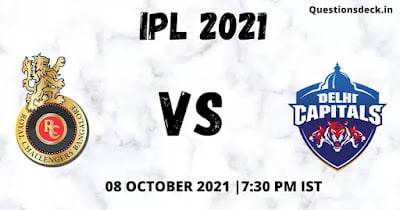