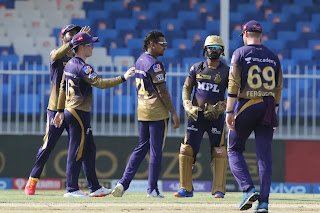 Kolkata has arrived safely at home after a difficult journey! On this slow surface, a target of 128 was always going to be difficult, but Kolkata’s optimistic attitude made it easy for them. Kolkata’s openers once again set the tone, and despite losing two wickets in the Powerplay, they scored a respectable total. Delhi sent out their army of spinners, and things got a little scary for Kolkata at one point. There were a few times when the chase seemed to be slipping away from them, but Nitish Rana stood like a rock at one end, and his important stands with Dinesh Karthik and Sunil Narine allowed the two-time champions to cross the finish line.

Earlier in the day, Delhi had trouble with a difficult surface. Steven Smith and Rishabh Pant put up a fight and guided Delhi to a respectable total, while their bowlers also stood strong. Avesh Khan deserves special recognition for his outstanding bowling performance, which resulted in a 3-wicket haul. Shubman Gill’s early knock was really useful, and the rest of the team chipped in as well. Sunil Narine took Kagiso Rabada to the cleaners in the 16th over, and the chase could have become very tight. Kolkata easily ended the game with 10 balls to spare as the momentum was stolen there.

Sunil Narine has been picked for the Man of the Match award for his match-winning cameo. 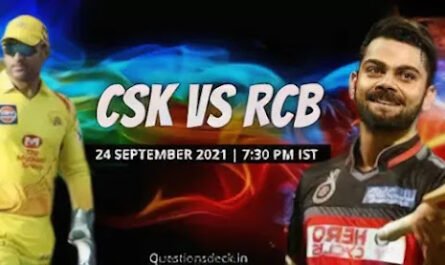 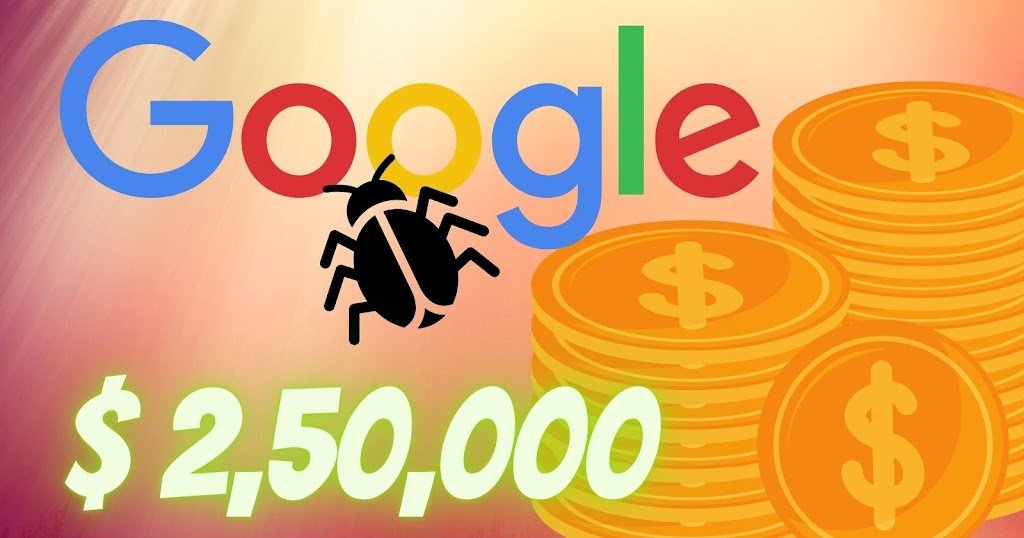 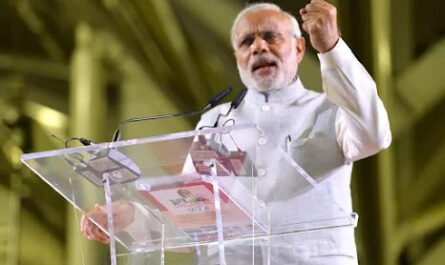