The second ODI which had been planned for Tuesday will instead be played on Thursday due to a total of five positive cases and injuries in the Ireland camp.

After the second match was postponed because of Covid-19 and injuries in the visiting squad the One Day International series between West Indies and Ireland in Kingston will resume on Thursday, the teams confirmed in a joint statement.

The second One-Day International, which had been scheduled on Tuesday, will now be played on Thursday after Ireland’s camp was depleted by five positive cases and injuries, forcing the match to be put off.

The third and final match will be played on Sunday, with West Indies leading the series 1-0 after winning the first ODI by 24 runs on Saturday.

The one-off Twenty20 international scheduled for Sunday has been canceled, according to the statement, to avoid any disturbance to the West Indies’ travel preparations and subsequent games.

Before their white-ball tour of India in February, the West Indies will host England in a five-match T20 series from January 22 to January 30. 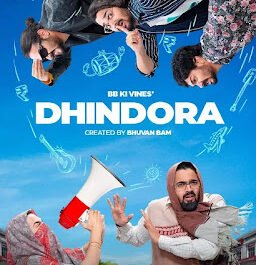 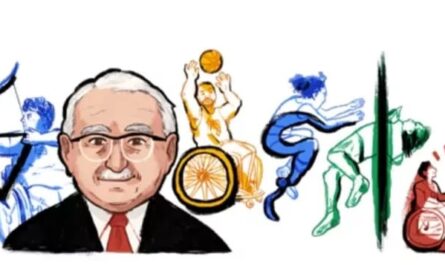 Who is Ludwig Guttmann who is honored by Google doodle