As being one of the most top-rated and biggest TV reality shows of India Big Boss gained impressive popularity. With a lot of drama, comedy, and controversy, it has drawn a large audience. The show has been running for 14 seasons and the 15th season started a few days ago.

With new contestants and topics introduced each year, Big Boss has changed many people’s life and their destiny.

What is Big Boss ?

It is an Indian reality television game show inspired by the Dutch show Big Brother. Endemol Shine India, in collaboration with Viacom18 and Star India, produces the show. The show was then broadcast abroad and made available on the OTT platforms Voot and Disney+ Hotstar.

Bigg Boss began in Hindi and has now expanded to include Kannada, Bengali, Tamil, Telugu, Marathi, and Malayalam, among other languages spoken on the Indian subcontinent.

Bigg Boss in Hindi was the first show in the franchise, premiering on Sony TV in 2006, and then moving to Colors TV from season two forward.

What Big Boss is all about?

Housemates are contestants that live together in a specially constructed house that is cut off from the rest of the world. Housemates are voted out on a weekly basis until only one is left, and that person receives the cash prize. Contestants are constantly monitored by live television cameras as well as personal audio microphones during their stay in the house.

The show employs strategies like a stripped-down back-to-basics environment, evictions, weekly tasks, Bigg Boss-created competitions, and the “confession room,” where housemates interact with Bigg Boss and nominate housemates to be evicted. The housemates with the most nominations are then announced, and viewers are given the option to vote for the nominee they want to save from eviction by SMS or online via social media and smartphone applications. The winner is determined by who is left standing.

Who is Big Boss?

Now the main thing we all want to know who is Big Boss. Everyone is always eager to meet the Big Boss. Big Boss is not a particular person but it is a tv show and the voice you hear in Big Boss is performed by a dubbing artist named Atul Kapoor.

Who is Big Boss voice?

There are two persons who perform Big Boss voice-Atul Kapoor and Vijay Vikram Singh. You may have heard two voices on the television, one saying “Bigg Boss Chahte Hain” and the other saying “11 January, Raat 8 Baje!”

So, this is the difference between our genuine Bigg Boss and his fantastic voice-Atul Kapoor, and the other person who is the show’s narrator Vijay Vikram Singh.

Atul Kapoor is a dubbing artist who has been working in the profession since 2002.

The second voice we hear at the beginning and finish of Bigg Boss is Vijay Vikram Singh, who has a deep voice. He is the show’s narrator, and most people confuse him with the genuine Bigg Boss voice-over. 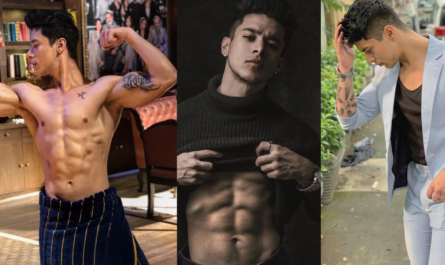 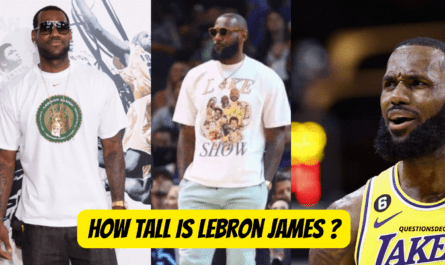 How tall is lebron james: King of Basketball 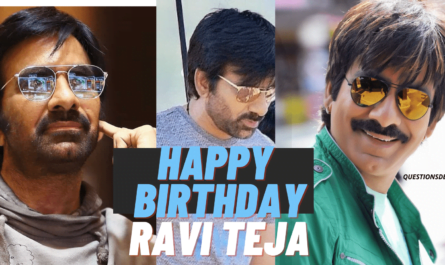