Here are some beautiful places to visit in India this winter, making your winter more awesome and adding a soothing experience in your life. 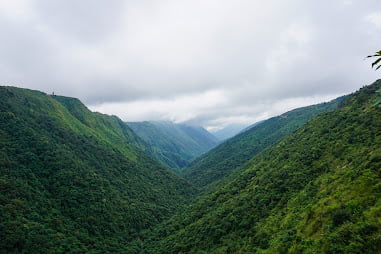 Shillong is also referred to as the “Scotland of the East.” It is said that the rolling hills around the town reminded the British of Scotland hence they started referring it as a Scotland of East. The air is pollution-free and the smell of pine trees are all over the city which will make you come to the city again and again. Shillong is just 100 kilometers from Guwahati a journey of about two and a half hours through lush green hills and magnificent view of Umiam lake in between Shillong is an outstanding hill station, it is the capital city of Meghalaya There are full bloom and lot of places to explore in Shillong during winters with beautiful waterfalls, lakes, dense forests and ancient culture it is a fascinating place to visit in winter.

Udaipur is also referred as the” City of lakes”, having amazing palaces, temples and countless narrow, crooked, timeless streets that add the human counterpoint to the cities’ natural charms. For visitors, there is the serenity of lake boat rides, the bustle and colours of Bazaar, a vibrant art scene, and the quaint old-world feel of its heritage hotels. Udaipur will completely surprise you.

There may not be many reasons to visit in the summer, but there are far too many things to do in the winter to tempt you. Winters in kutch are planned around its much-celebrated Grand Rann Utsav which is one of the unique experiences of the state. this place will surely going to make your winters different and memorable. 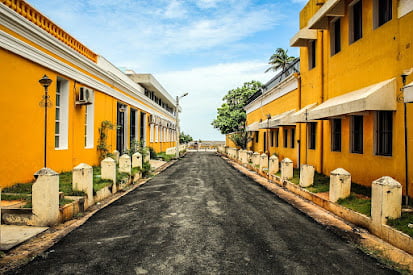 While you would probably pass Chennai for most part of the summer, winters leave this city a favorite, if you want to travel South, one such place is Pondicherry. The streets Pondicherry, also known as White Town, a dotted with charming mustard yellow colonial structures. they are interspersed with cozy cafes and boutiques. simply strolling down the streets can give the traveler insight and the fairy tale charm of Pondicherry. 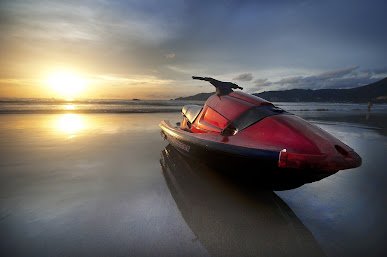 This state of India has so many things to see and do throughout the year, but winter is the most amazing time to experience it all.Adventure enthusiasts can indulge in water sports like scuba diving, surfing, snorkeling, etc. partyholics can attend beach parties or nightclubs..Goa is known for the season of beautiful festivals like Goa Carnival, Goa film festival, sunburn music fest, Christmas and new year parties making it as enticing as ever. 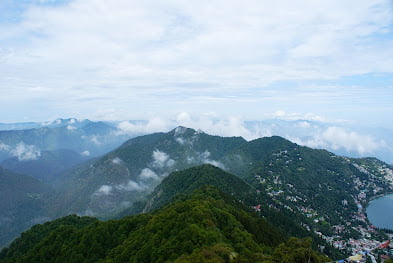 Munnar is a soothing hill station, which is famous for its tea estates, exotic lush greenery and craggy peaks which serve as the commercial center for some of the world’s largest tea estates. Munnar is also blessed with natural viewpoints apart from tea plantations those wanting to spend some time in nature’s midst head straight to Munnar. 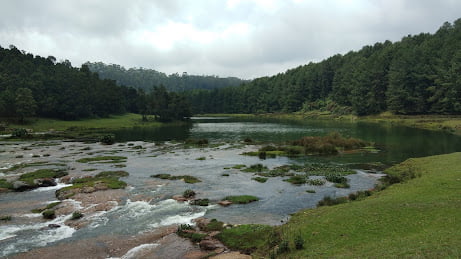 Ooty is one of South India’s most popular hill stations and is also known as the “Queen of hill stations”, mother nature has bestowed Ooty with lush green forest, scenic landscape, Pristine lakes, and beautiful tourist attractions. It is a place that can be visited throughout the year, summers are pleasant, winters are cool and monsoons are beautiful. 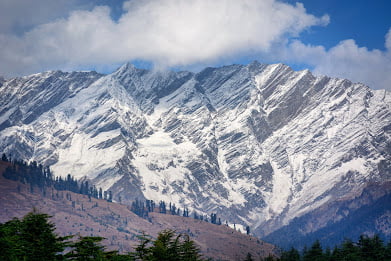 Talking about travel destinations and ignoring Manali is just impossible with snow-capped Himalayan peaks and breathtaking valleys. Manali is a beautiful place all year, but it is perhaps at its best in the winter.This hill station is a getaway for adventure sports such as skiing, horse riding, paragliding, etc. You can also spend a day or two exploring the nearby hamlets of Kasol, Kullu, and Rohtang. 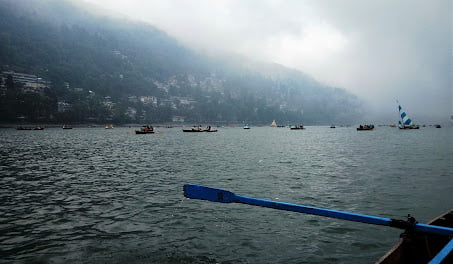 If you are in the beautiful mountains of Uttarakhand, as the Winter sets in, then head to Nainital that is blessed with plentiful lakes and abundant beauty. Because it is surrounded by Himalayan ranges, it gets cold in winter, but it is also mesmerising; one advantage is that the weather is not as harsh as found further north,so even the coldest days we can enjoy going out in the snow. 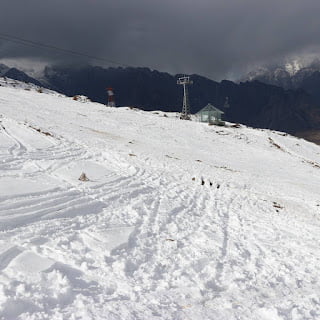 Auli is also known as “Mini kashmir of India”.Auli is one of the most underrated as well as an offbeat place in India during winters with snow-draped peaks on every side. Auli is the ultimate winter destination and one of the major attractions is the wealth of skiing resorts. You can go trekking to this snow meadow, visit the only artificial lake, ride Asia’s largest cable car and enjoy the 360-degree view of the snow-covered peak of Himalayas. 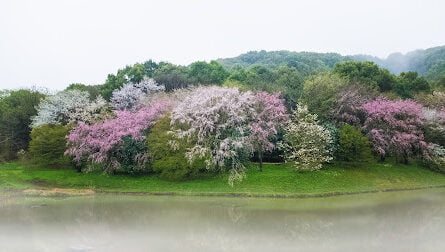