Bheemla Nayak, starring Pawan Kalyan and Rana Daggubati and directed by Saagar K Chandra, is in theatres today, February 25.This film is the official Telugu remake of the Malayalam superhit film, Ayyappanum Koshiyum.

In this film, Pawan Kalyan will play Bheemla Nayak, and Rana Daggubati will play Daniel Shekar. The film’s shooting and production were often postponed because to the Covid-19 outbreak.

Bheemla Nayak premiered on February 25 and has received positive reviews from premiere shows all across the world. Bheemla Nayak’s early assessments indicate that it will be a box office hit. S Thaman’s music and background soundtrack for the film were praised by many.

Some Reviews shared by Fans 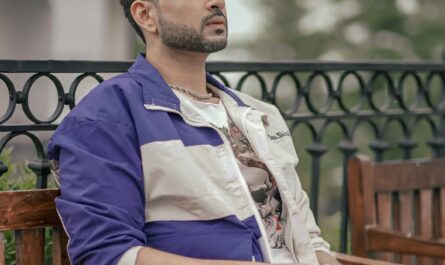 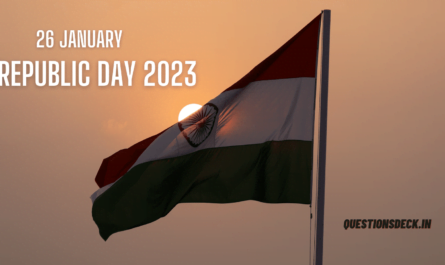 All You Need to Know About Republic Day 2023